What is Looksize and why did we create it? (Part 2)

As we mentioned in the first part of our blog, our web studio Intelex faced a problem of "mortality" for small ecommerce clothing stores. We broke these problems into pieces and began to analyze them. Of all the problems, the two most important ones were identified: 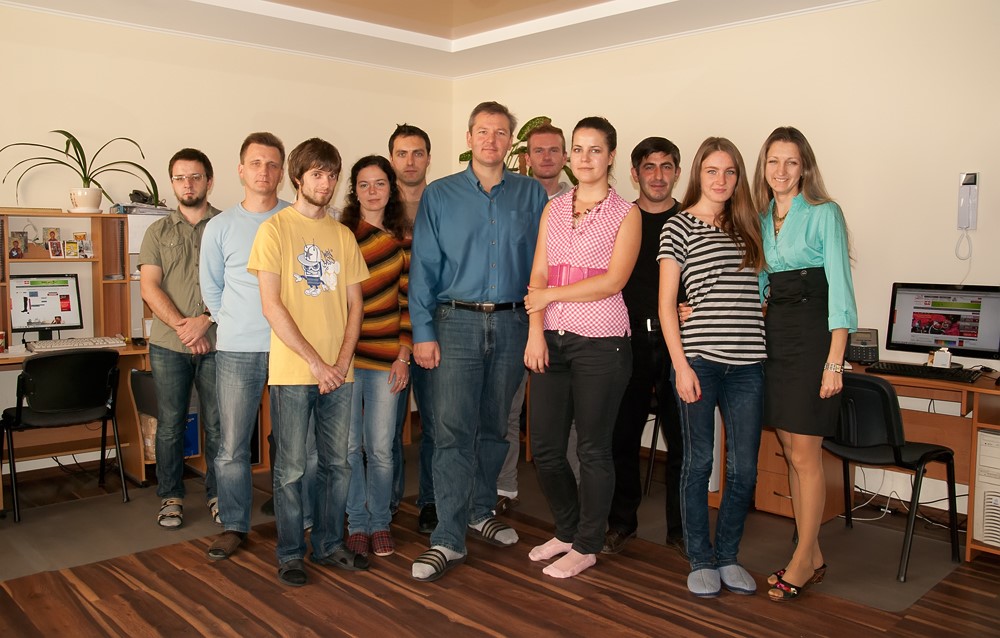 These two problems made us realize that the stores had to be somehow merged, same as the case in physical stores in shopping centers.

Because our development center was located in the city of Lviv in Ukraine, we decided to try and implement this concept for the Ukrainian market first and then later expand to other markets.

In year 2008 the definition of "marketplace" was not popular with respect to e-commerce stores. And thus, Svitstyle.com.ua was born. After creating Svitstyle, we began researching the right word for our " child”. We tried many different options like: shopping center, platform, clothing supermarket and agreed on the term “aggregator”. It was only 4 years later that we came across the definition of "marketplace". By offering a free product placement we were able to attract more than 400 shops over a period of a few months. We saw the traffic grow like yeast, but along with success, the first nuances appeared.

Most stores did not have an XML feed and therefore we had to use a parser to download products. The work of the parser was quite long and the products were updated once every 2 weeks. During this period the goods could already be sold, the information was obsolete.

The other problem was payment. “How do we make money?” We decided to use the aggregator model as a basis, namely to charge for the transition to the site, and as a milestone for financial calculations they chose overture (the " grandmother " of modern Google AdWords). Our logic was simple: if the seller agrees to pay Overture $1 for going to the site on the verbal request "red dress" our offer was way superior. In our case the buyer has already seen the dress, its price and has read the description, so the chance of buying it would be much higher and the seller would be ready to pay more. Besides this even if some of the 450 sellers did not agree, it wouldn’t have been a problem for us. But in order to completely avoid the risk of refusal of sellers, we decided to set a "symbolic " price of 10 cents per click and redirect to the seller site.

We sent a letter to all our stores and announced the transition from the free service to paid service at 10 cents per click. The date of the switch was December 1, 2012.

Stay tuned on how the change took place in the next blog.